The LEA Project is a new public awareness campaign initiated by the Lebanese Economic Association (LEA). The LEA furthers the economics culture in Lebanon and promotes the exchange of information and research between economists, the government and academic institutions. As such, the LEA deals with socio-economic issues, such as unemployment, workers rights or the cost of living.
The new campaign “aims at raising awareness on socio-economic rights in Lebanon and engaging people through presenting possible solutions and Active Campaigns“. The project uses online video platforms and social media to distribute videos displaying key social issues in Lebanon. Examples range from youth unemployment to working women. Here is an example of a video about the latter issue:
I have come across the videos in the Facebook news feed and seen various videos featured in tweets and on other online platforms. It is an interesting example of how organisations can use these channels to kick-start a dialogue about social conventions. Knowing that it is often a daunting task to bring these types of topics to the attention of many, speaks for the great work of the media strategists behind this campaign. 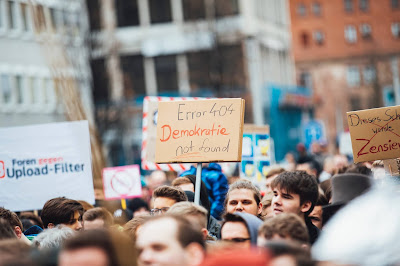