- April 09, 2014
Whilst roaming through the corridors of government buildings, one often encounters stacks of paper, old copy machines and rather depressed staff sorting through piles of reports, petitions, legal texts and other bureaucratic texts. The European Union is a well-known example of just how inefficient bureaucracy can get. Every month around 2,500 boxes are transported by five trucks between the EU’s parliaments permanent base in Brussels and its official home in Strasbourg. The estimated annual cost of moving the parliament between the two cities is about 285 million USD. Now, I will not go into the details of why this move is or is not necessary (if you are a EU citizen, you would probably then question the sanity of your representatives). I just want to point out that inefficiencies in governments are costing the taxpayer millions every year. Now, how do we solve this?
Estonia, a country not larger than the Netherlands with about 1.3 million inhabitants, is renowned to have one of the most efficient governments in the world. They managed by going digital. Citizens can vote online, apply for social security online and chat with their local tax office. Furthermore, all citizens receive a unique digital signature to sign off all official paperwork with the government. Today, all departments must accept digitally signed documents. Imagine how much time that saves, if you can just send your passport application instead of waiting in line to do nothing more than physically hand a document to an official. Or, in the case of the EU, that would be 2,500 boxes less to transport. That sounds feasible right? Well, as you can imagine, there are also potential concerns.
The trend of digitalising governments is continuing. Admittedly, not all projects get off to a good start – think about the online healthcare system introduced by the Obama administration. Also, it may have been slightly easier for Estonia to start such a large-scale digital project, as there was no real status-quo system to start with (Estonia gained its independence only in 1991). Still, the increased efficiency, transparency, and lower costs speak for the continuation of this trend.
Picture Bibliography: 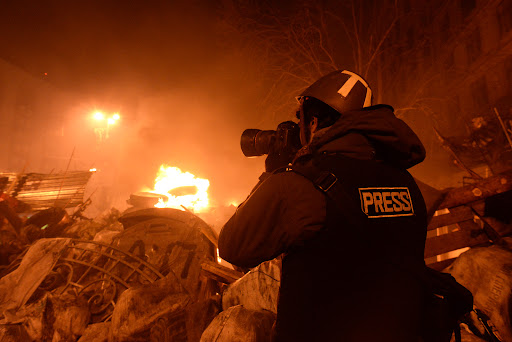 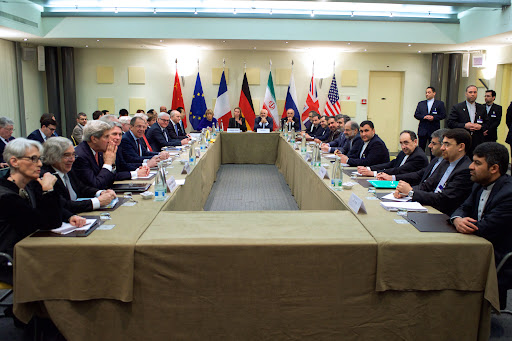