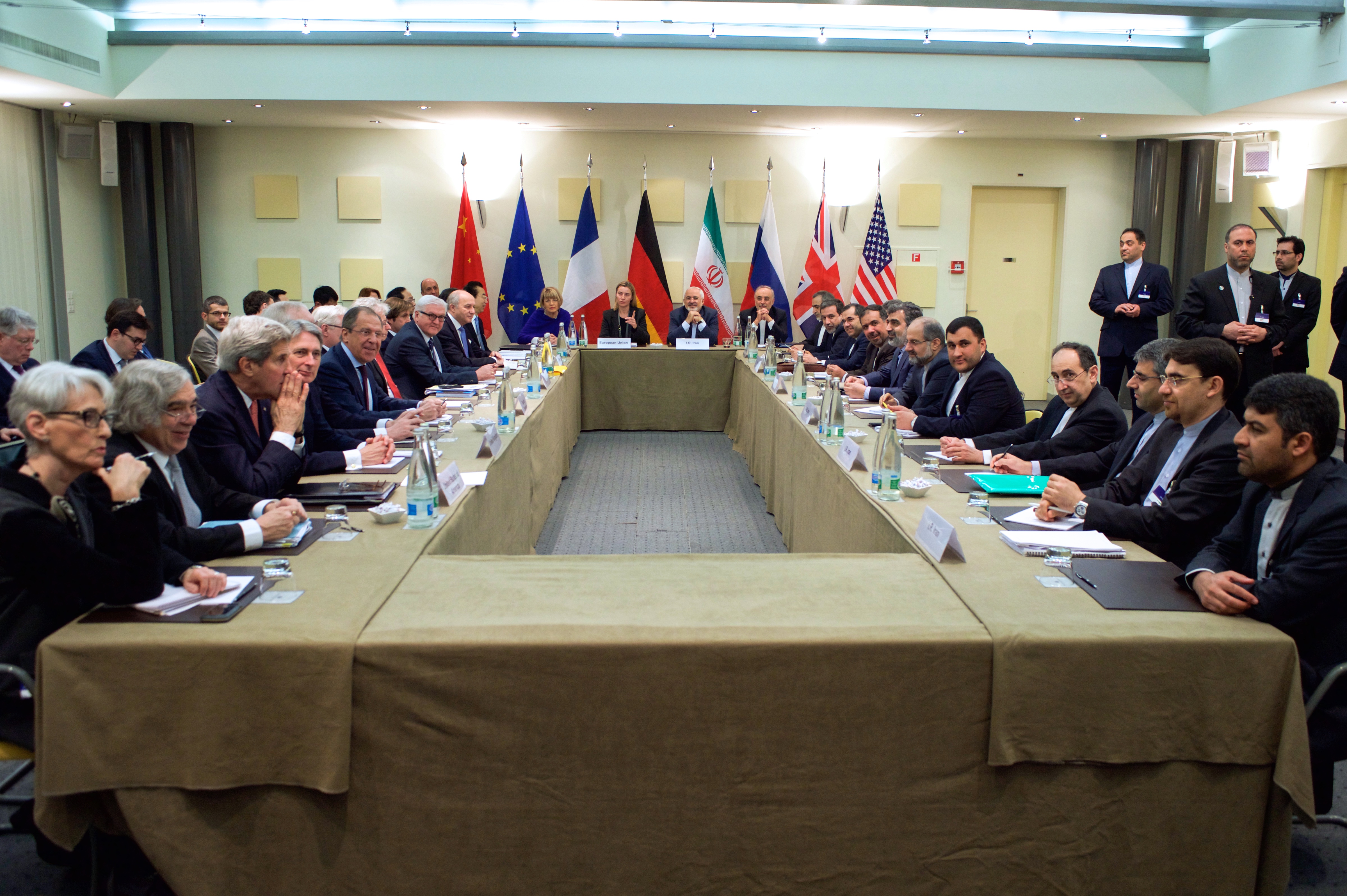 Robert Putnam has coined foreign policy to be a two-level game in the past. Diplomatic decision-making between states was based on two types of negotiations, one being between the states themselves and the other being between each state and its domestic constituency. Successful diplomacy is thereby contingent on the agreement between states and how each state mediates public opinion and interests back home.
Example: Country A negotiates with Country B about a bi-lateral agreement. Diplomats from both country A and B lead the negotiations on a state-to-state level. Both states also communicate and manage public sentiment back home in order to receive buy in from the constituency. Negotiations are held on an intra-national and international level.

David Faris in his article “From the Age of Secrecy to the Age of Sharing: Social Media, Diplomacy and Statecraft in the 21st“ adds another level to the game. This third level is known as the Networked Elite – a mediating variable between parties involved in the policy-making process. Faris explains that the Networked Elite typically consists of the “foot soldiers of state media outlets” in dictatorial regimes. Key influencers from the media echo messages in support of government decisions and rarely provide a critical perspective. Faris describes how the rise of the Internet and its new channels of communication have changed this Networked Elite. The change is so fundamental that I would even substitute “elite” with “influencers”. Large parts of this new group have everything but elitist tendencies and do not cater to traditional formats and media-government relationships. Networked Influencers are different from the traditional Networked Elite in a structural aspect and in terms of controllability.

The structure has changed in that the group is now more diverse. The ability of ordinary citizens to create content and share their account of events has made the spread information easier, faster and more transparent. The distinction between citizens and journalists has become blurry in a time when blogs created by Syrian refugees are looked at just as much as the traditional evening news on TV about the Assad regime. And, even if some of these blogs, citizen journalists and alike become more known than others, none are immune to disappear or become irrelevant just as quick as they have become popular. Dissemination of information through new forms of communication is thus challenging the role of traditional media outlets. The growing number of Networked Influencers are now less controllable for regimes. The only way for governments to maintain control over information is by censorship, which has itself become more difficult due to diversified online communication channels and technical workarounds, such as VPN networks. The third level has become a powerful but yet difficult to control influence on foreign policy making.

Example: Country A negotiates with Country B regarding a bi-lateral agreement. During negotiations intra-national and state-to-state communication channels are subject to a constant flow of new information and opinions coming from Networked Influencers. They comment on the negotiation process using numerous platforms ranging from blogs to social networks. Many publicize conflicting views and accounts on the progress of the negotiations and produce new information on the pro’s and con’s of the agreement. This not only influences the diplomats siting at the table, essentially this can often also skew public sentiment back home. The parties negotiating must now also take into account the multitude of Networked Influencers spreading a diverse set of unfiltered and often unverified information.

With diverse sources collecting and distributing unfiltered information in real-time, foreign policy decision-making and negotiating has become a more transparent but also increasingly volatile and tedious process. Diplomats must account for more than just the opinion of their own domestic constituency and representatives of the other state. They now have to react and account for the multitude of Networked Influencers spreading different opinions and perspectives on policies. Networked Influencers and the broader online community are no longer just spectators, they now have the potential to influence the global game of diplomacy.
Picture Bibliography

The USB Security Key: More Protection for your Online Accounts?

The launch of Google’s new Inbox, a new app and web service that set out to redefine how we organize our emails, has overshadowed another update from Google regarding account safety and email security. Google has added another option to its two-step verification solution: a USB-stick. Let’s first clarify what a two-step security process is. To put it in Google’s own words : “With 2-Step Verification, you’ll protect your account with something you know (your password) and something you have (your phone or Security Key).” Essentially, your password for your various online accounts – ranging from email to online banking – can be hacked in various ways. We have all heard of lists with email passwords floating around in the internet as a result of security breaches. Having only one layer of security is frankly not enough if you want your account to be adequately secured. That is why various online service providers have introduced a second layer. This layer is essentially another piece of i
Mehr anzeigen